Built in 1860, Sporerhof was already offering hospitality to its first summer visitors in 1880 as they began to discover the uplands as a holiday region after the establishment of the railway line Munich - Garmisch-Partenkirchen. Josef and Maria Sporer had to completely renovate in 1888 after a fire and continued to host mainly well-to-do regular guests from Munich. 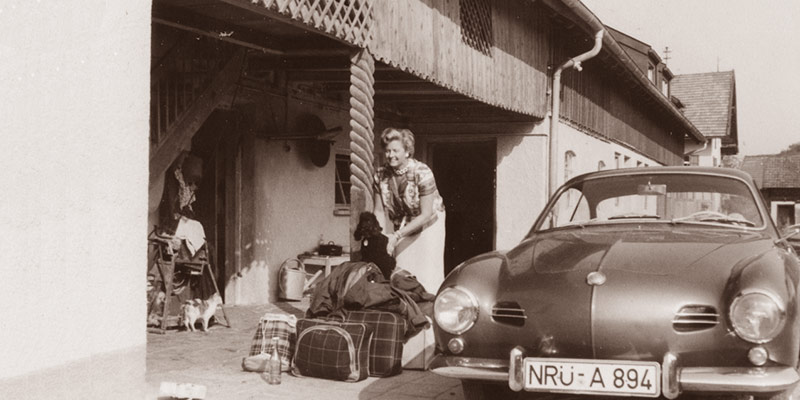 When their son Michael Sporer took over the estate with his wife Anneliese, more and more new guests started to come, for instance the doll-maker Käthe Kruse, who spent many holidays at Sporerhof and whose grandson took many pictures including this photograph from 1959: the Sporers with their children Christl and Annemarie. At that time, a large room for 4 people with kitchen access cost 5 DM (Deutschmarks) per night.

There were constantly more renovations at Sporerhof, especially once farming had been set aside in 1975. The most extensive renovation was undertaken in 2009 by Christl and Wulf Trinks with their children Konstantin, Niklas and Michaela, who've run Sporerhof since the 1990's. The result was 7 rooms with the most modern of comforts in the farmhouse.

For three generations, Sporerhof has stood for hospitality in a familial atmosphere! 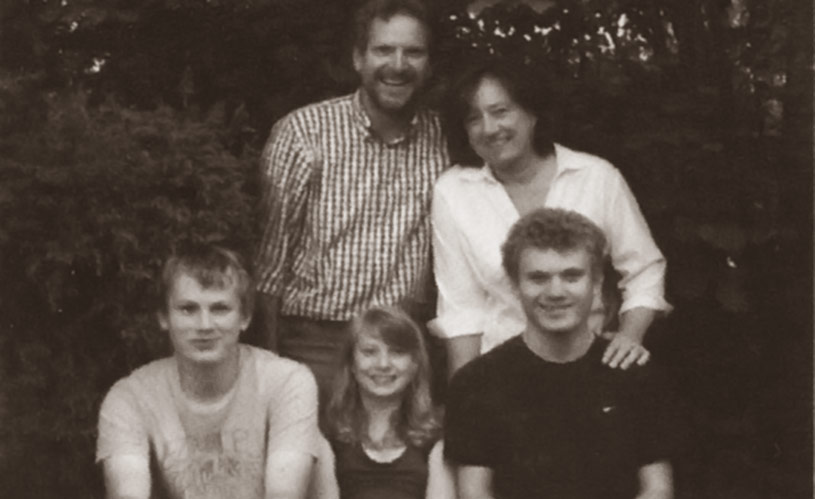